Cryptocurrency, Coin, Altcoin, Token: Why So Many Names

There are so many terms used to refer to similar things in the crypto-world which confuses newcomers. Even the most popular words we use, such as cryptocurrency, coin, altcoin, and token are among them. So, what is the difference actually? Let’s find out.
2020-10-28T13:55:45+00:00

Cryptocurrency covers all of the digital assets; but these terms has slightly differ from each other. Image – Shutterstock.com

What is a Cryptocurrency?

A cryptocurrency can be defined as a digital asset that is encrypted using cryptography for extra security.

The prefix ‘crypto’ in the name stands for ‘cryptography[1]’, which refers to the use of encryption techniques to keep information safe against attackers and verify whether the sender is genuine.

You may have already heard of the term cryptography before, perhaps in a movie or history class because it was used in the World War II by the Allied Forces to send messages in private[2] and the term has been widely covered by the popular war movies.

Cryptocurrencies are mostly decentralized, trustless, peer-to-peer, secure and they have no borders.

With a traditional currency, you would have to trust central banks, local banks, and many people that would participate in your transaction.

However, with a cryptocurrency, mathematics handles everything for you and intermediaries are left out of the process, eliminating the need for trust and the expensive costs.

To find out insider news, before-the-public, I advise you to bookmark www.blockchainwhispers.com

In other words, a cryptocurrency is a much broader term than coins, altcoins and tokens. It is the generic name to define all.

Different types of cryptocurrency icons with its name. Image – Shutterstock.com

What is a Coin?

To elaborate, a coin is the name given to cryptocurrencies that usually act very similar to money, enabling users to store or transfer it, or refer to it to express the cost of a good, or to pay for that good with it.

In fact, bitcoin is an example of coin that holds all three requirements for it to be considered as a currency which consist of being a unit of account, a medium of exchange and a store of value[3]. 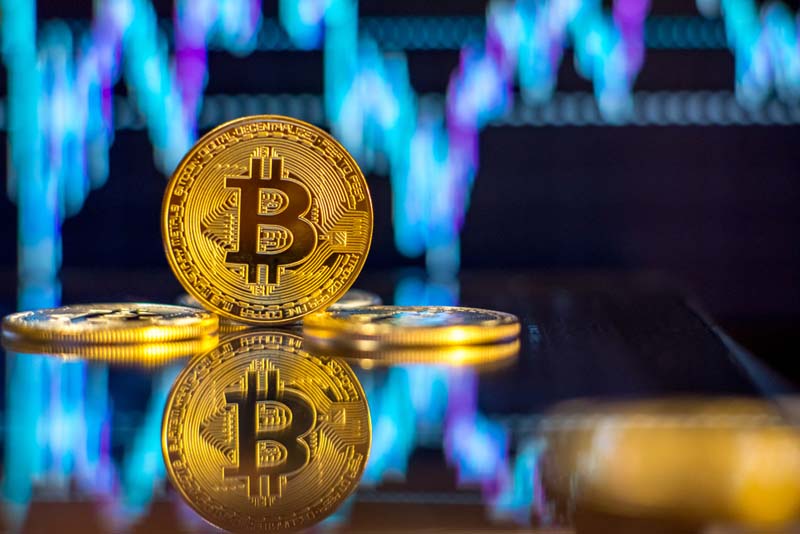 Bitcoin is a cryptocurrency; a form of electronic cash. It is a decentralized digital currency. Image -Shutterstock.com.

What is an Altcoin?

Any cryptocurrency that bears the characteristics of a coin but that is not bitcoin is called an altcoin, which refers to ‘alternative to bitcoin’.

Altcoins are mostly created to provide better, faster, cheaper alternatives of bitcoin but mainly they have similar features with bitcoin and they can be used as a currency, just like bitcoin.

In other words, an altcoin is almost the same thing as a coin, except for the fact that altcoins do not include bitcoin; so coin is a little bit broader term than altcoin.

Whether an altcoin is a fork of Bitcoin or not, it is common among every altcoin to have its own blockchain.

Altcoin is not a bitcoin but an alternative to bitcoin ; Altcoin divide in two categories. Image – Medium.com

What is a Token?

A token is another type of cryptocurrency that cannot be accepted as money or currency, unlike coins.

Of course, they can be a store of value but they mainly have another functionality rather than serving as a currency.

To find out insider news, before-the-public, I advise you to bookmark www.blockchainwhispers.com

A token is essentially a cryptocurrency developed on top of other blockchains such as Ethereum or NEO for a specific purpose.

In other words, these tokens don’t have their own blockchain and live on existing blockchains.

There are Two Types Of Tokens:

One is usage tokens which are used for accessing the service provided by the project that is issuing the tokens.

Another kind of tokens is work tokens that give individuals the ability to work for the project and contribute to maintain the system.

The terminology of cryptocurrency and hierarchical tree of its sub categories . Image -Blockchain Expert Course.com

Finally, let’s do a recap of what we have learned. As you can see on the figure above, the term ‘cryptocurrency’ is the broadest term in the terminology and accordingly it has the highest place among others on this hierarchical tree.

Then, cryptocurrencies are broken down into two sub-categories; one of them is ‘coin’ and the other one is ‘token’.

Coin refers to cryptocurrencies that usually act very similar to money, and the most popular cryptocurrency, bitcoin, is a coin as well. Then, there is this other sub-category of coin called ‘altcoin’, which simply refers to any coin that is not bitcoin.

Next, there is ‘token’, which is another type of cryptocurrency but in contrast with ‘coin’, it is not money or currency.

Related: Security Tokens: Here’s What You Need To Know

On the other hand, tokens have other uses and accordingly, they are divided into two sub-categories called ‘usage token’ and ‘work token’.

Lastly, altcoins have two sub-categories as well which are altcoins with bitcoin-forked blockchains and with native blockchains.

These terms basically refer to whether a specific altcoin has its own blockchain and protocol built from scratch or not.

The term cryptocurrency covers all of the digital assets using cryptography, which include coins, altcoins and tokens.

These terms slightly differ from each other and every detail is explained in this article. 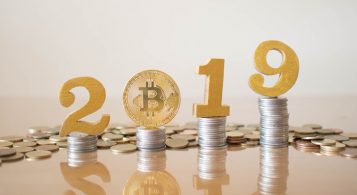 Bitcoin Price Predictions for 2019 & the Future of Bitcoins

Should we expect a hike in bitcoin value in the future? Shutterstock.com Although there is an expected bull run, it i... 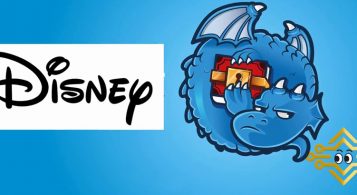 Combine an innovative cryptocurrency, the resources of Disney and the tech-talent of Seattle. Image- Youtube.com Orig... 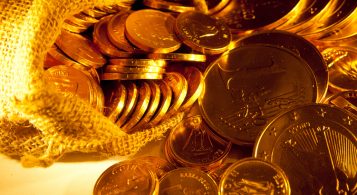 What is One of the Main Cryptocurrency Problems? When the first cryptocurrency, Bitcoin, appeared, it was initially des...

ICO: How it Will Help in Funding for Startups

ICOs is a fundraising tool which can help create your own tokens - Image: Shutterstock.com A Definition of ICOs When t...

Challenges Facing Crypto Exchanges & How to Solve Them 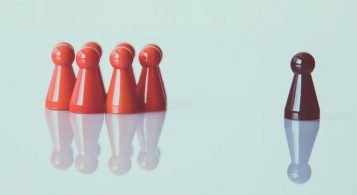 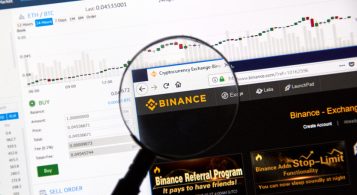